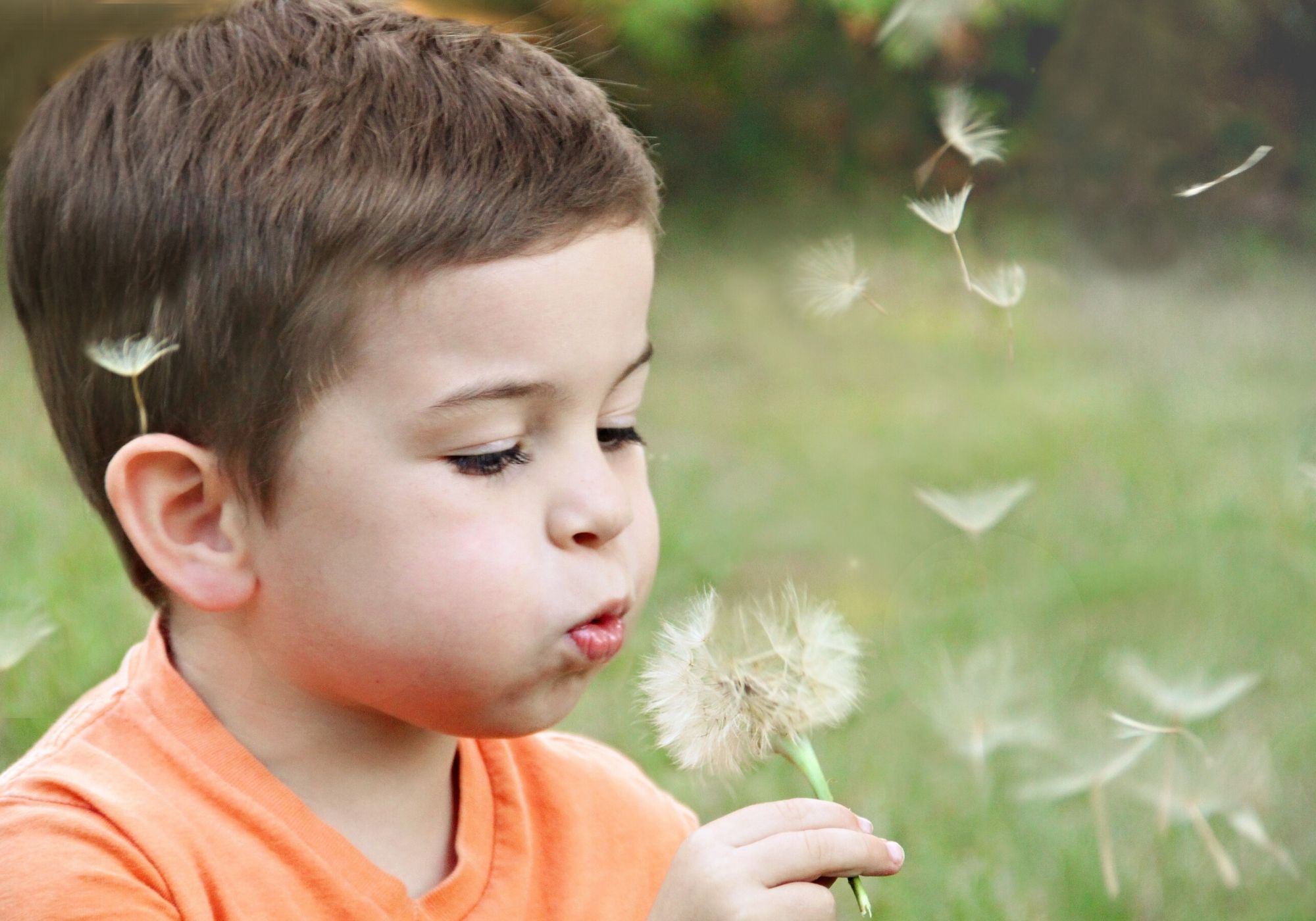 What is the ABC Model?

ABA (Applied Behavior Analysis) is based on what we call the ABC Model.

1. What is an Antecedent?

Another example is when a child asks for candy and mom says no. This triggers the child to stamp his feet and yell. Mom telling the child no is the trigger for the stamping feet and yelling.

Many times a specific person can be an antecedent to problem behavior. Sometimes when Dad tells a child to clean up the toys, he will comply. When mom asks the same request, the child will refuse to listen and continue to play.

Mom giving the direction serves as the antecedent to the non-compliance in this case.

The specific response of the child in a situation is known as the behavior.

Examples include hitting, talking back, whining, and yelling.

What is a Consequence?

Whatever happens after the behavior or the response to the behavior is considered the consequence in the ABC model. This does not have to mean a negative consequence. Consequences can include candy, verbal praise, or even a natural consequence such as a soda coming out of a machine after placing a quarter inside. This is what causes the behavior to happen again. If I put coins in a soda machine and nothing came out, after a few times, I would stop using those machines.

How does this information help us? Read about the four functions of behavior and behavior support plans to learn more on this topic 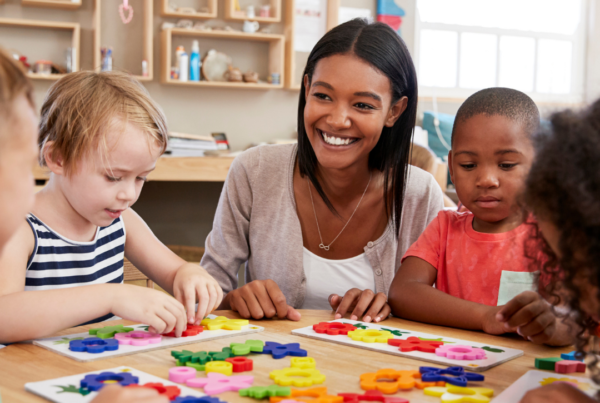 What is ABA Therapy? 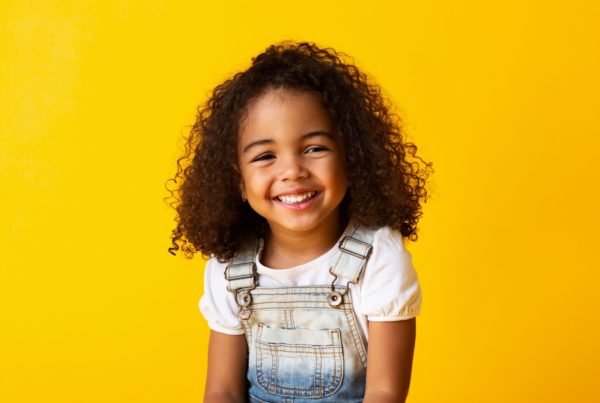 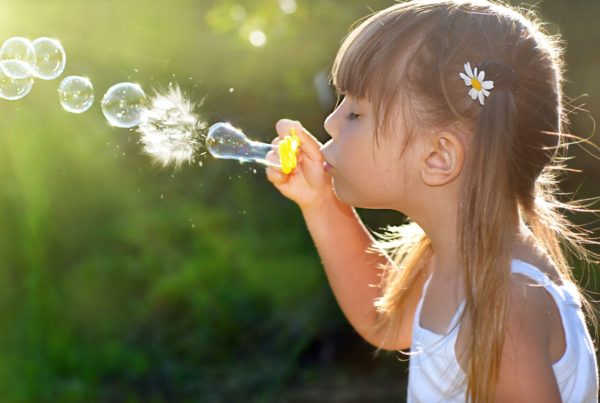 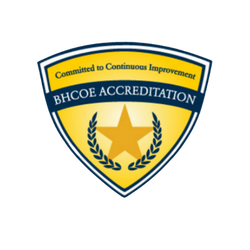